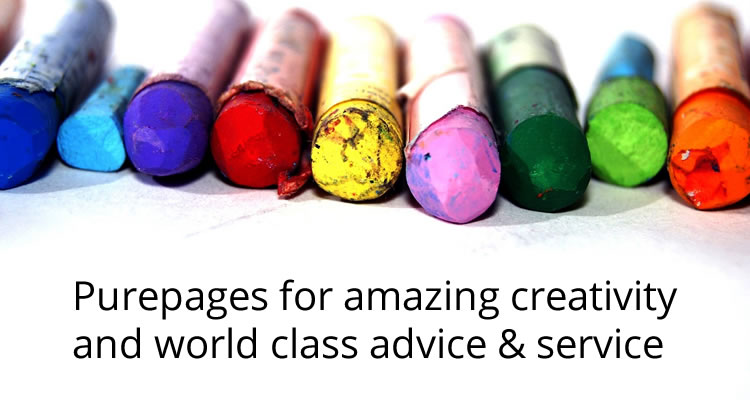 Over the seventeen years Purepages Group has been in operation, the company has developed around one hundred websites for clients in many commercial sectors. We've also carried out a lot of digital marketing work, achieving up to a staggering 14% response rate on many of our email campaigns.

These latter in-house projects have consumed a seven-figure budget in pursuit of disruptive technologiees and services marketable in the UK and globally. Some of the staff who work on these in-house projects are found below.

Mike Phillips, is an MBA graduate of Manchester Business School and an ex director of both PricewaterhouseCoopers and KPMG, the world's top two leading accountants and management consultants. During the Nineties led consultancy projects from Moscow to New York, primarily focused on e-commerce and marketing issues within the retail and FMCG sectors.

Prior to these roles, Mike wrote for several years for the Financial Times in London, where he authored reports on commercial and consumer issues whilst a freelance consultant to the UK Government's DTI. He is a member of the Chartered Institute of Marketing. Ross left Turton High School, Bolton, in 1995 with 4 A levels in government & politics, geography, german and general studies and subsequently went to Huddersfield University where he read Politics.

At Purepages Group, Ross, a Google registered professional, is the company's digital manager and is responsible for all clients who are running: 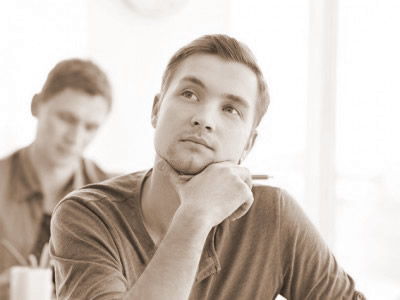 After earlier studies at Balderstone Community High School where he achieved ten GCSE's across all major subjects, Imran then went on to take A Levels at Oldham Sixth Form College in Biology, Chemistry, IT, and AS Mathematics. After Oldham SFC, he graduated from the University of Salford, with a BSc in Business Information Systems.

His work at Purepages Group is centred on

He has extensive experience of Microsoft ecosystems, Server virtualisation, Security and database architectures and is able to produce high quality, reliable and sustainable environments for both development and production oriented scenarios where access to information is mission critical this is achieved by utilising high end hardware layered with specialist toolkits from both closed and open source vendors.

Petr studied for 8 years at Jicin High School for Talented Children, Czech Republic and finished this school in 2006 with passes in Mathematics, English, German, Czech, Economics and Computer sciences. From Jicin, Petr was awarded a place at the Faculty of International Relations, University of Economics in Prague, Czech Republic, where he completed his bachelor degree in early 2009. He is now attending a masters degree course prior to starting his doctorate.

At Purepages Group, Petr works as an open-source languages programmer. He specialises in writing, inter alia, PHP, Mod Perl and Ajax. He also constructs major database systems for the company using MySQL and wrote PureAdmin, the back office system for controlling all the websites the company created, designed and coded in 2007 and 2008. 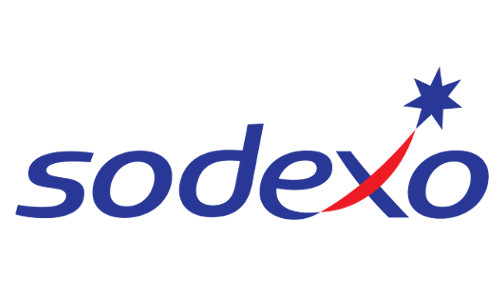 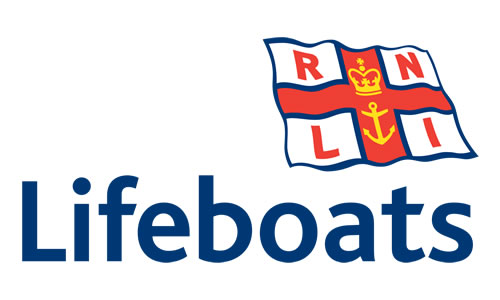 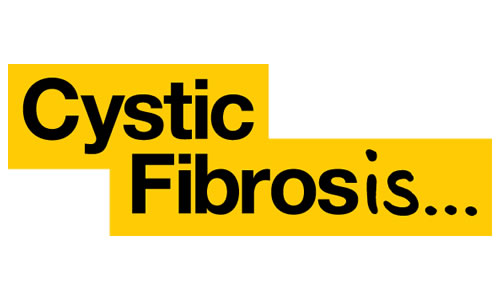 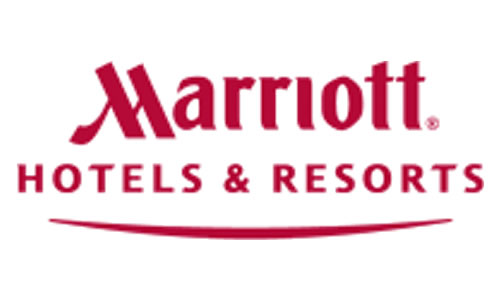 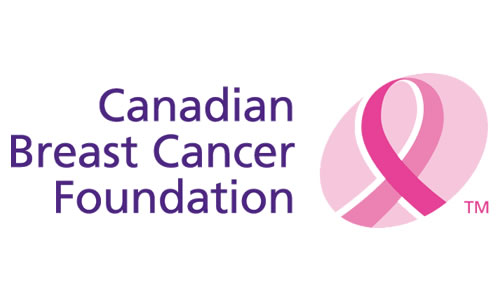 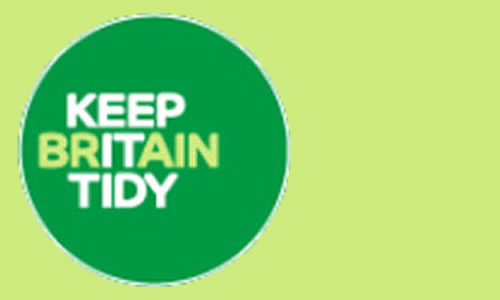